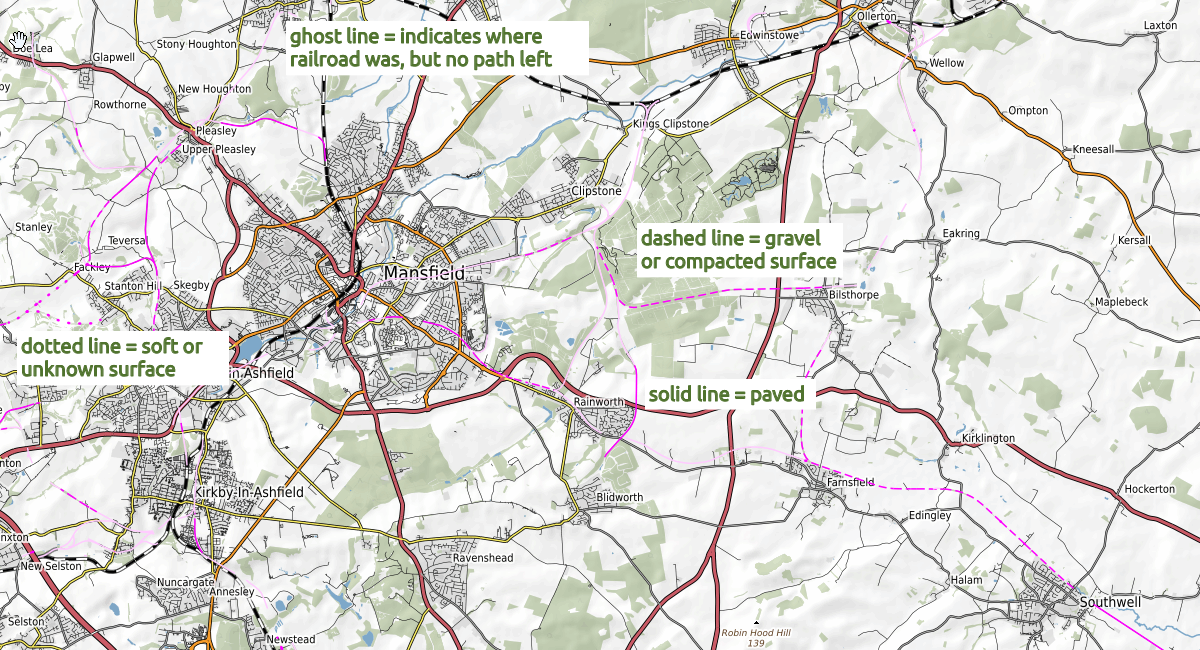 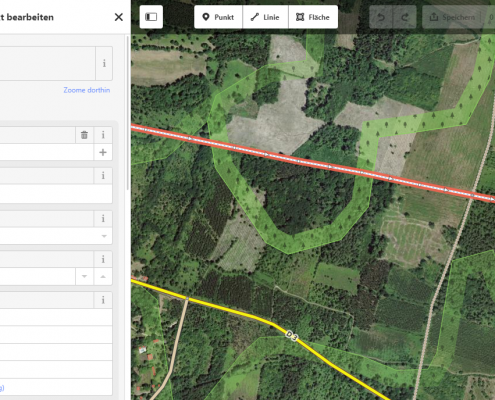 Nowadays every cyclist uses OpenStreetMap - but not all might be aware of this. This great project, where thousands and thousands of people bring together their geographical knowledge in an open database, is the foundation of many of the useful…
https://blog.singletrails.com/wp-content/uploads/2019/02/OSM_edit_8_1200.png 688 1200 Thomas Gertkemper https://blog.singletrails.com/wp-content/uploads/2019/01/logo.svg Thomas Gertkemper2019-02-22 17:31:512019-02-28 07:19:13Openstreetmap - the mother of all good cycling routes 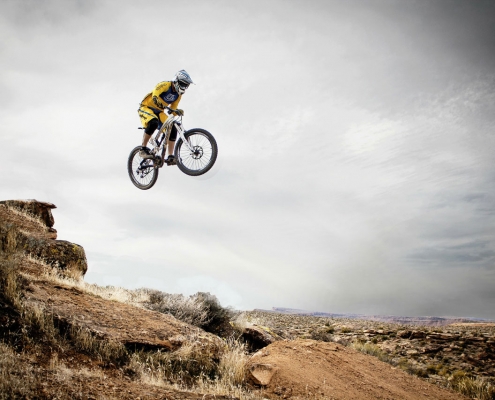